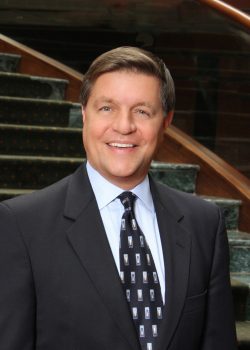 For many years, Mr. Michal has represented wireless telecommunication companies and tower companies on leasing and zoning matters. He is actively involved in the infrastructure buildout of wireless networks throughout the Washington, D.C. metropolitan region. He has represented radio and television station owners, as well as consultants and owners in the oil and gas industry, on various financial and contractual matters.

Jim has earned an AV® rating from Martindale-Hubbell®, the highest recognition achievable for professional ability and ethics.

Jim is a former minor league baseball player and a retired Captain of the Air Force Ready Reserve.